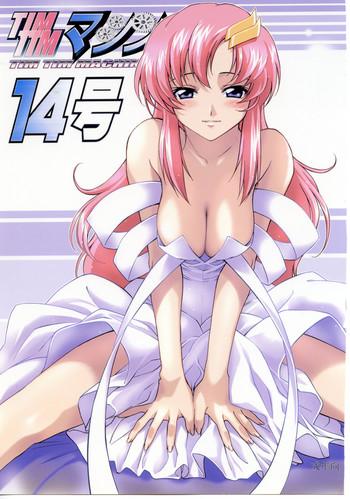 #22300 - He felt like it was time to move to the next level so he told Bev to watch some regular TV , while he led Joyce by the leash to the Master Suite & tied her spreadeagle to the four bedposts & ballgagged her & wrote owned milf on her forehead he took 10 photos which later he would put on his website (another way he had just started making money )His mom Bev would be next , but that could wait til later. Chapter 2- Britney becomes a mistress= Bev , Joyce & Britney were sipping a glass of red wine each as they relaxed on the sofa , & Marvin decided what the next scene would be. Marvin wore a hood so that if any of these pics were to get out no one would recognize him. 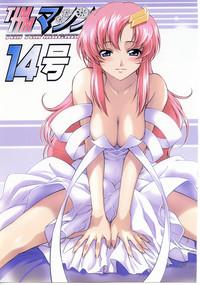 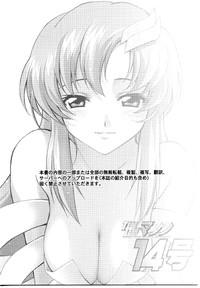 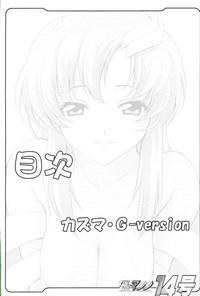 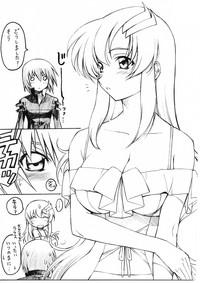 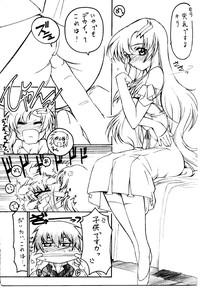 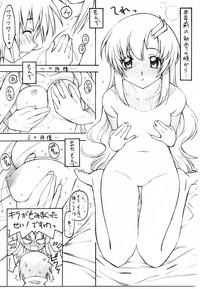 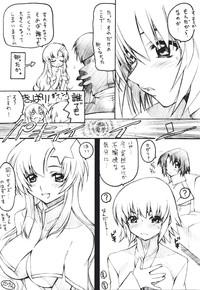 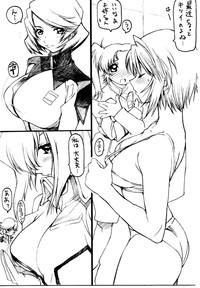 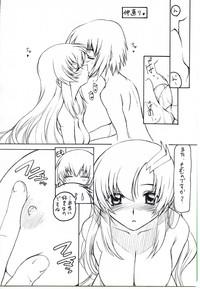 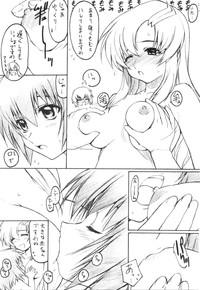 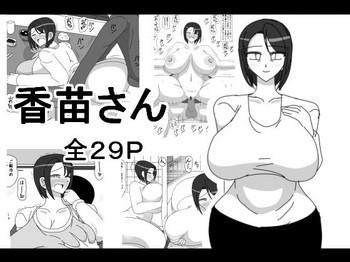 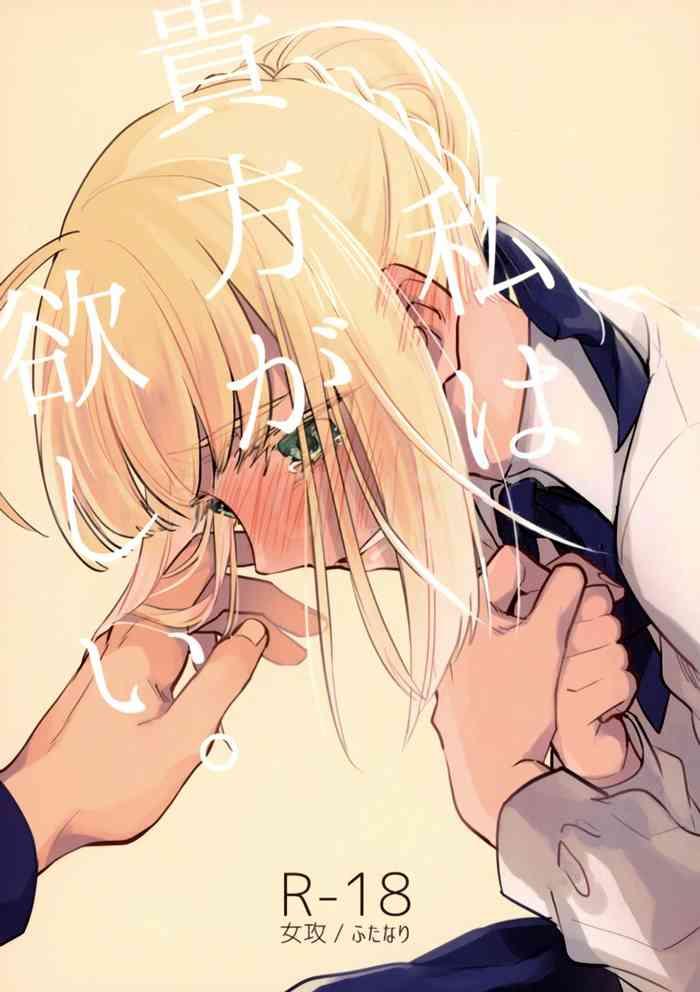 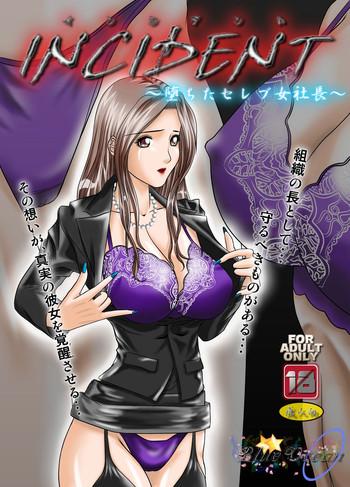 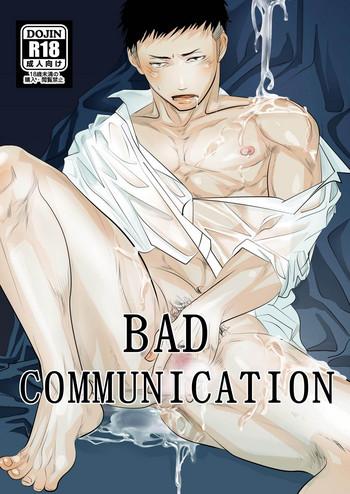 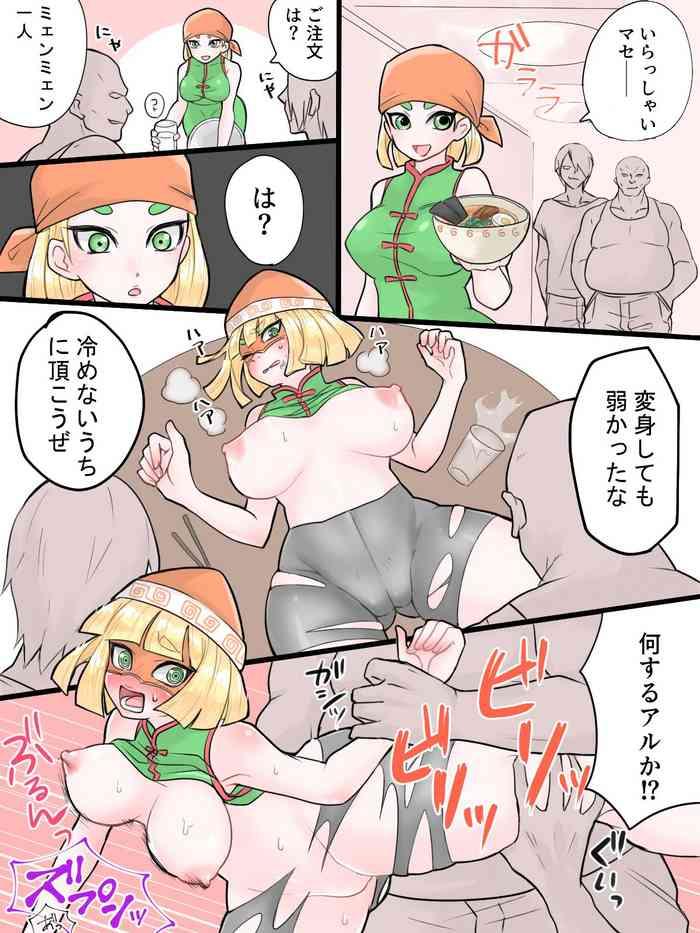 Guuuurl me too the dick has been wack lately

Who is the first girl tell me now